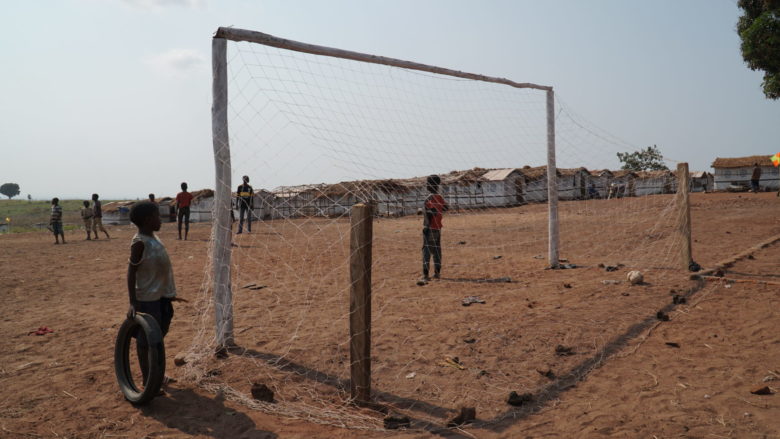 The corona pandemic, climate change and protracted conflicts have driven a record number of people to flee their homes. The poorest and most vulnerable people in the world suffer the most.

Survivors during the crisis

Prolonged crises and conflicts leave their mark on the people living in them. In Syria, for example, children have been diagnosed with depression, anxiety, and sleep problems, as a result of protracted conflict. In Congo, the use of sexual violence as a weapon of war is widespread, so there is a great need for psychosocial assistance, especially for women and children. Humanitarian aid prioritizes and focuses on helping and protecting the most vulnerable people in disasters and emergencies. Recently, the importance of psychosocial support in humanitarian work has been recognized and given more attention.

– Improving the overall well-being of communities is at the heart of Fida’s humanitarian aid. Psychosocial support is provided to crisis-affected communities and their most vulnerable members, as well as local partner workers and volunteers, says Heini Sirén, Fida’s psychosocial support expert in the Middle East and East Africa.

In Yemen, which has suffered the worst humanitarian crisis in the world, people have starved and suffered from extreme weather events such as droughts and floods. Together with a local partner, Fida has provided food aid, Covid-19 protective equipment, and provided psychosocial support to traumatized people in Yemen. Psychosocial support has also been given to children, along with child-friendly spaces where they can play. Both teachers and parents have reported positive changes in the children’s well-being as a result of the programs.

For the first time in my life, someone cared about me and wanted to listen to me. Now I believe that I also have a purpose. I’m going to speak beautiful words to myself. Thank you!

A victim and a helper

It is important to draw attention to the need for humanitarian aid around the world and the important role of international cooperation in responding to these needs.

Humanitarian workers and volunteers work at building structures and safety amid chaos. The fact that they themselves are often already traumatized, puts them at risk of becoming more traumatized, which can lead to post-traumatic distress disorder.

– Working in several roles, i.e., both as a victim and a helper, is challenging, but also gives a perspective on what is significant and what should be focused on, Heini Sirén says.

• The most dangerous places for aid workers were South Sudan, Syria and the Democratic Republic of Congo.

• Violence against aid workers is on the rise in Tigray, Ethiopia.

• A total of 235 million people in the world need of humanitarian assistance this year.