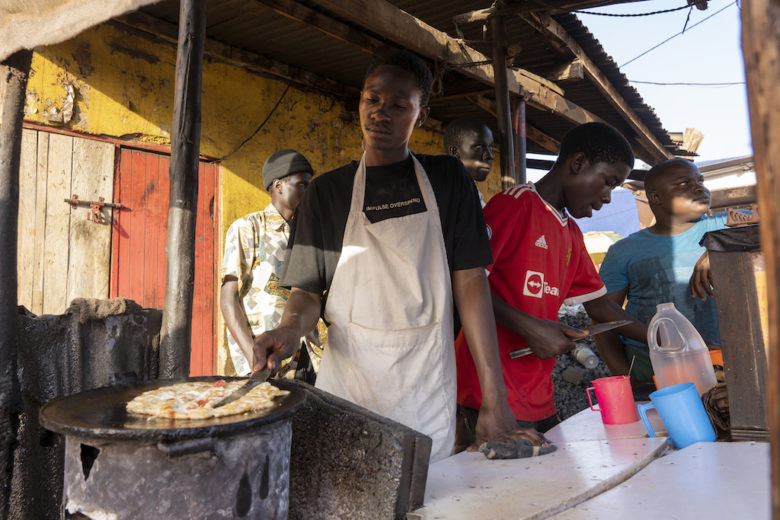 The Horn of Africa is suffering from the most severe drought in 40 years. The global food crisis is driving millions into hunger. In Kampala, the capital of Uganda, the crisis is already visible in the meals of the poor.

In Uganda, a rolex is not a watch. It’s a popular street food available cheaply in markets and on every street corner. It’s healthy: a vegetable omelet wrapped in a chapati. Food prices are rising at an astronomical rate. Everyday items such as rice, beans, flour, cooking oil, sugar, and fruits have increased in price. Some have even quadrupled in cost. Although rolex vendors have been reluctant to increase prices, the food crisis can be seen in this favourite snack: their size has shrunk.

– Even a child will not get full from eating a rolex, they are so small, Florence exclaims, waiting for her food at a kiosk in the middle of Kampala. 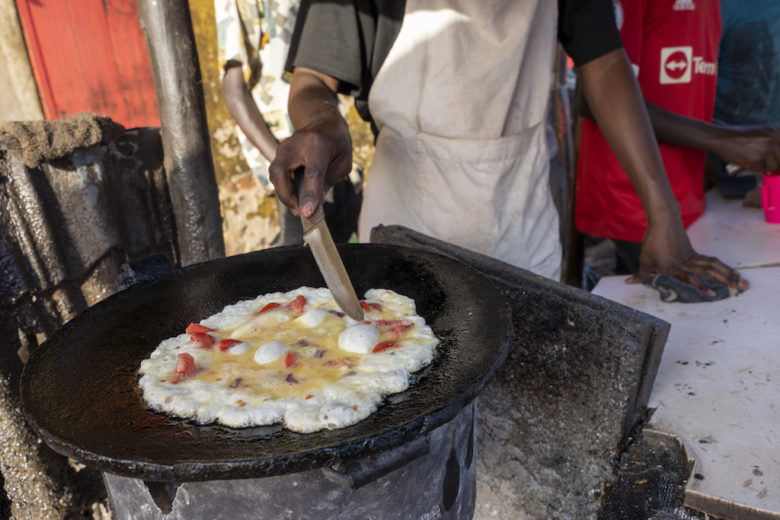 The poorest Ugandans spend up to 80% of their income on food. As prices rise, they have less to spend on other things. It is useless to imagine that their incomes will increase. The poor must make difficult choices. Food takes precedence over medicine, clothing, children’s schooling, and even housing. Currently, a record number of children in Uganda, more than 15 million, are out of school. With the hunger crisis threat, children will be forced to work in the fields, markets, and anywhere where they can earn at least a few cents. The long-term effects of such a situation will be devastating and impede the country’s exit from poverty.

Another customer queuing up for a shrunken rolex states:

– I have to eat what I can afford. Even if it means that I walk with an emptier stomach.

However, the shrunken rolex is only a small example of the impending disaster in East Africa. In the Horn of Africa region, the drought is the worst in 40 years. In Ethiopia, Kenya and Somalia, 23 million people are already suffering from extreme hunger. A recent report by Oxfam and Save the Children states that every minute someone dies of hunger. The price of food in East Africa started to rise with the covid pandemic. The all-time price peak was reached in March 2022, when the war in Ukraine impacted an already troubled world market. At the same time, European countries are increasing their defense spending. What will happen to the poorest countries in terms of development funding? 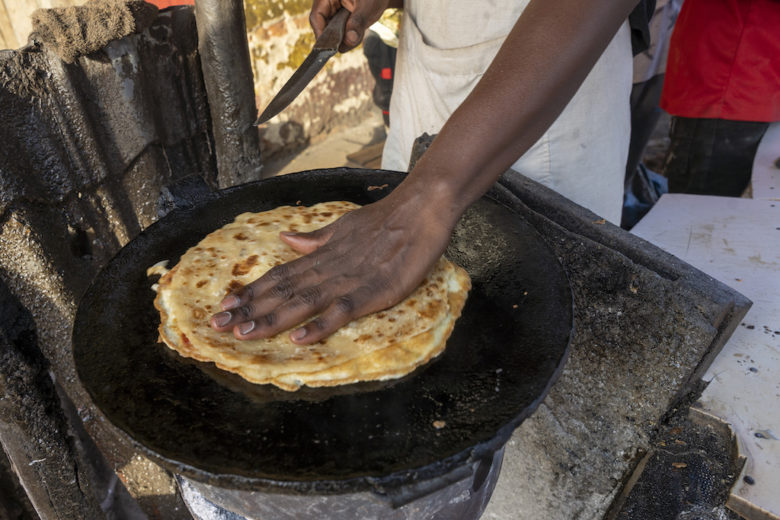 A serious food shortage already effects lives of 811 million people. Russia’s attack on Ukraine threatens to drive 13 million more people to the brink of famine. The Global South may cause great civil unrest if the daily food security of millions of people collapses. The future also worries the streets of Kampala.

– I have to eat what I can afford. Even if it means walking with an emptier stomach. 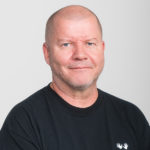 Hannu works from Uganda as a communications designer in Africa, the Middle East and Central Asia. Through the lens of his camera, he captures ever more interesting stories.