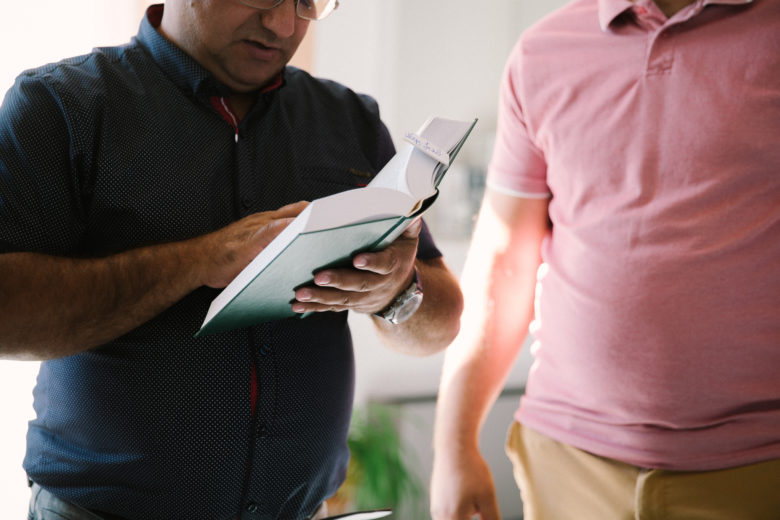 Although there is a downward trend in annual missionary statistics, missions work has more impact than ever, says Harri Hakola, CEO of Fida.

The Finnish Mission Council publishes annual statistics on changes in the number of Finnish missionaries. The statistics include 31 missions and Christian organizations. The figures show that the number of mission workers sent from Finland has fallen by an average of 30% in just over ten years. Does this trend indicate that missionary work is doing poorly?

– At least not in the Pentecostal movement, comments Harri Hakola, CEO of Fida.

– The decline in the number of missionaries is rather the result of increased diversity in missions work, and the financial challenges in churches.

According to Hakola, Finnish missions work is generally doing well.

Hakola refers to the diversity of missions that were not available until a few decades ago: the presence of Christians has increased in areas where there was no church before, media work is reaching almost every corner of the world, the Bible has been translated into more and more languages, and the global south partner churches are doing fruitful work in missions on their own.

– The number of missionaries in itself is not the criteria for effective missions, but it does show how actively involved the churches in Finland are with their core task, namely sending out missionaries, Hakola says. 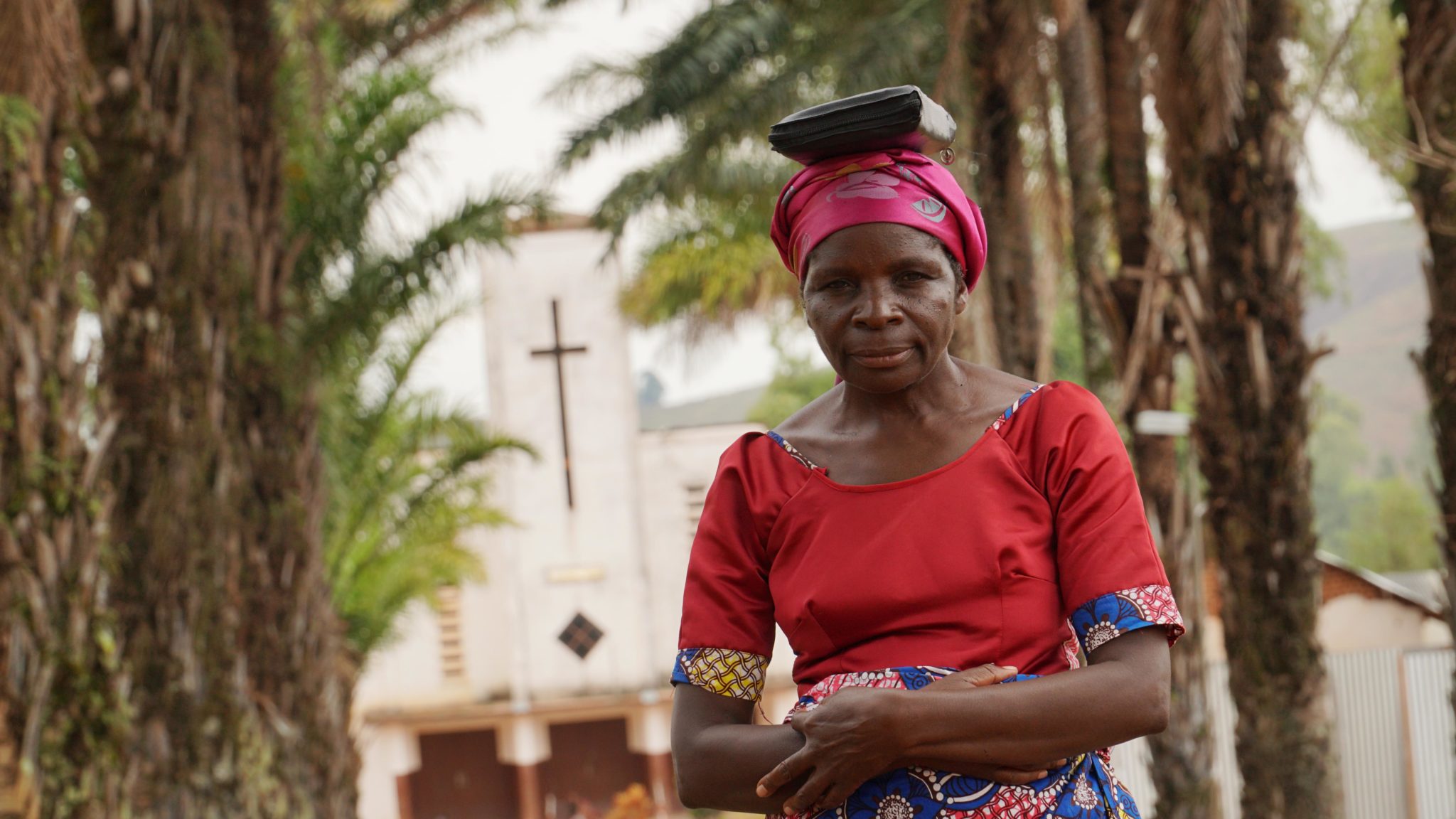 According to Hakola, Finnish missions work is generally doing well.

Why send people? Isn’t it enough to send financial support? If we look at the biblical perspective on whether to send money or people, the scale leans towards people, according to Hakola. Every Christian must support missions with his or her own contribution, and each church must send missionaries or otherwise actively participate in missions.

– The great commission says, “Go and make disciples of all nations. It cannot be outsourced to a mission organization alone, but churches must be involved in the reality of missionary work. We believe that churches that are active in sending also remain alive. Hakola reminds us that getting involved is very important.

Church workers who go abroad through Fida usually get involved in supporting local churches to set up new activity centers, and carry out child and youth work, Bible education, and diverse deaconate work. In 2020, there were 78 missionaries working abroad. Deaconate work, development cooperation, and humanitarian aid in crisis areas employed 43 people. In countries where it is not possible to openly work with churches, 50 people worked as global professionals, using their own profession in missions. 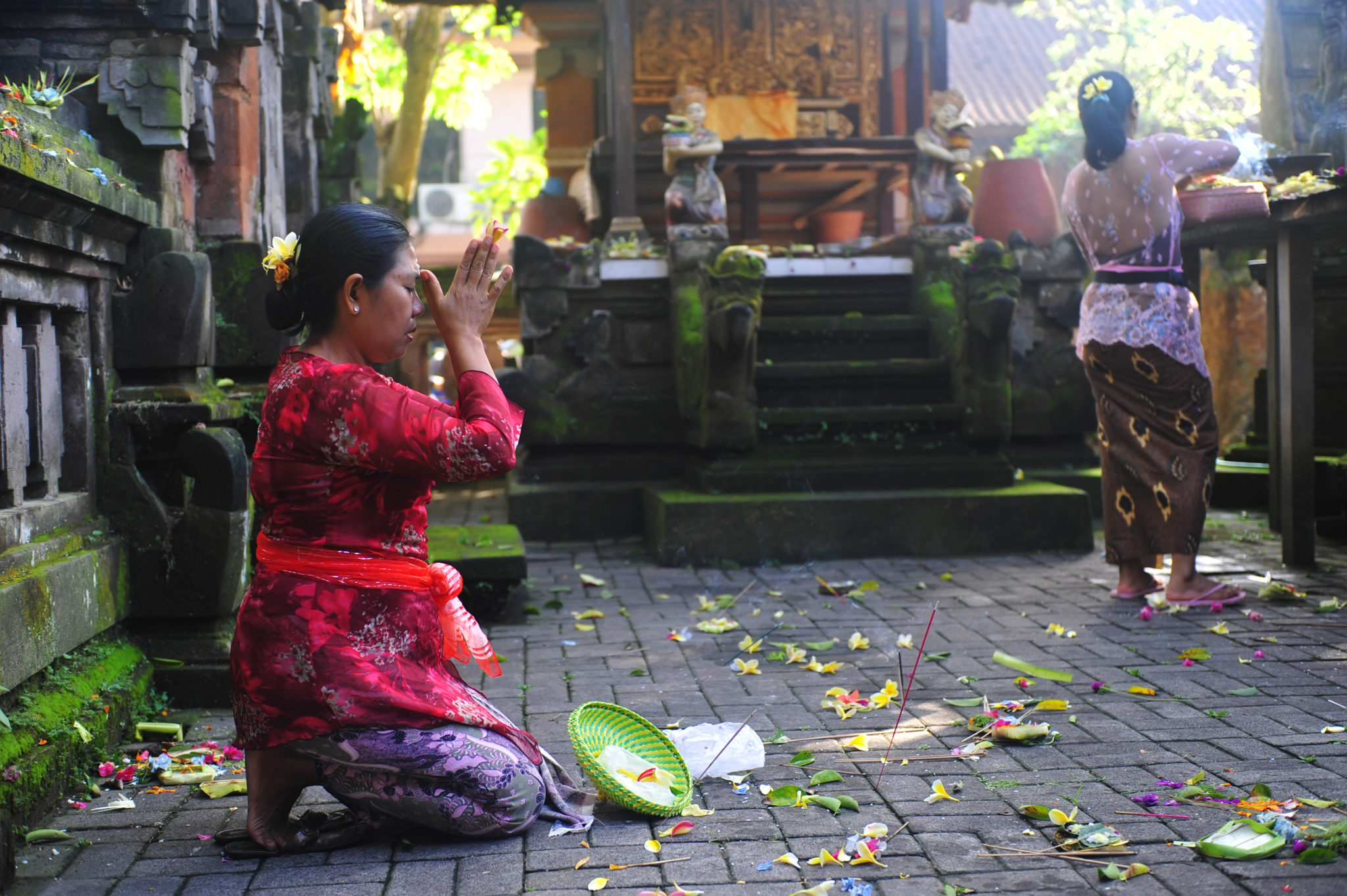 Why are workers sent from Finland still needed?

Fida represents the Pentecostals in Finland in several international networks. Harri Hakola states that missionary work is increasingly networked and teamwork. Why then

– The work of Finnish missions has a long history. We are known in the global mission movement for having the most missionaries in proportion to our population and the number of believers. We are respected. Sharing experience and know-how is our responsibility.

Fida has partner churches in about 50 countries and several partnerships go back decades. The same Pentecostal churches that Finnish missionaries were involved with in starting their work decades ago are now expanding their operations to new areas. They have skilled social work and are networked as influential actors in civil society.

– We still have a lot of know-how to share. For example, we are asked to train leaders, establish mission training in partner church educational centers, and start Bible schools in countries with very few Christian churches. The development of urban and child- and youth work in many Pentecostal movements is also current right now.

Unreached people groups at the core

As many as a quarter of the world’s population still live without a chance to hear the gospel: there is no living church among them. These include ethnic groups with less than 0,1 percent Christians.

Most of the global missions – prayer, staff, and funding – are directed to areas where Christians and churches already exist.

Unreached people groups are at the strategic core of Fida’s and the Finnish Pentecostal church’s missions work. According to Hakola, it would be important for mission organizations to measure how their projects and partnerships specifically promote reaching of the unreached.

– The gospel must be taken to all nations, and it will best succeed when churches around the world become active in reaching their surrounding communities and neighboring countries. We are compiling new statistics that measure exactly how our cooperation reaches the least unreached groups. The challenge is that this cannot be easily measured because the processes take a long time, sometimes even decades, Hakola says.

– In the coastal areas of East Africa, for example, our partners have woken up to reach inaccessible tribes. New churches have been established and revival has arisen. Missionary work is specifically about cross-cultural work. One of the most important areas for the development of modern missionary work is to reach other ethnic groups within their own country. This is also true for Finnish churches. There are many unreached peoples among our immigrants.

– It’s all about us fulfilling the mission Christ gave us. It is God’s will to birth new churches where Christ is not yet known. The next goal is for churches to influence their communities by serving, proclaiming, and teaching, and to send the good news to new areas. As Finns, we want to be involved in this task until the end.

MISSIONS IN FIGURES – The Finnish Pentecostal churches mission work in 2020

· Fida collaborated with churches and NGOs in 51 countries.

· Fida supported Bible and missionary training in 16 countries with financial or human resources. 724 people studied at these Bible schools, most of whom after graduation headed out to areas unreached by churches so far.

· There were 171 expatriate workers in 36 countries: 78 in church work, and 43 in deaconate, development, and humanitarian aid work in crisis areas.

· 50 people worked as global professionals (formerly tentmakers), in countries where it is impossible to do church work openly.

A painful decision – my son stayed in Ukraine