Fida’s team is on site in Hungary

Hungary's Záhony is flooded with Ukrainian refugees. The small quiet border town has turned into a mass of people in just over a week. The situation is similar in Tiszabecs. Fida's team is now on the scene in Hungary.

Fida, together with its partners, is providing humanitarian aid to Ukraine and those who have fled the war to Hungary. 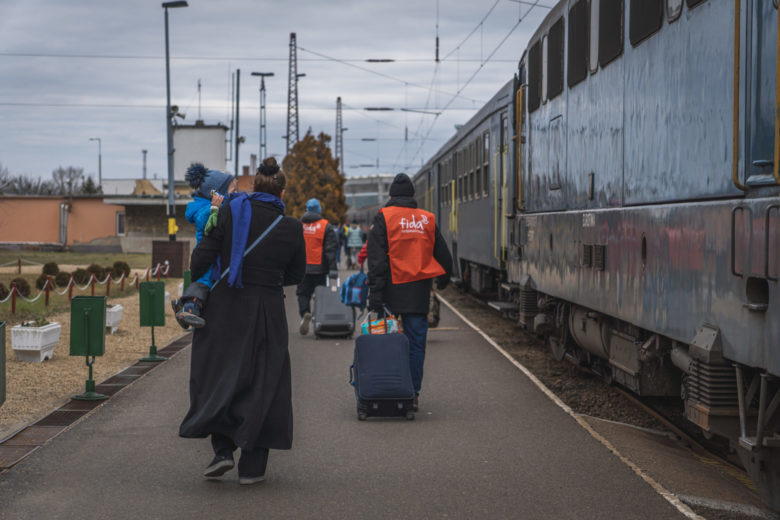 Fida team members escorted people from the Ukrainian side onto the train to Budapest. The railway company gave free tickets to those travelling on Ukrainian passports. 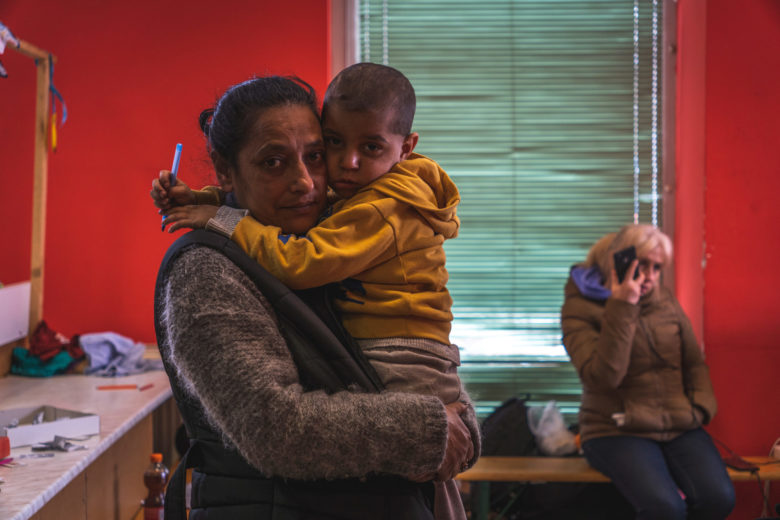 Nona her son Artjom, and her family have been stuck at the station for four days. The family is on their way to Austria, where their relatives live. Nona’s family was offered a ride to Austria but abandoned when the driver saw that they were Roma. 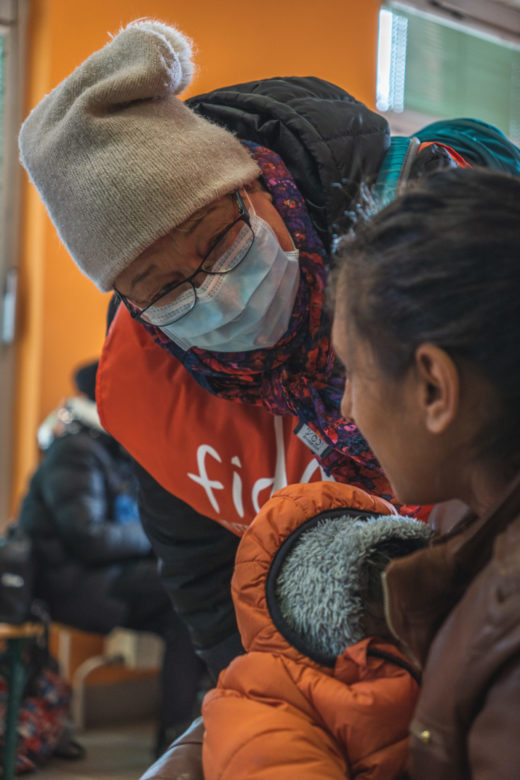 Fida’s team offers help to those in need at the railway station. Pirjo-Riitta Törmänen talks to a Roma woman. 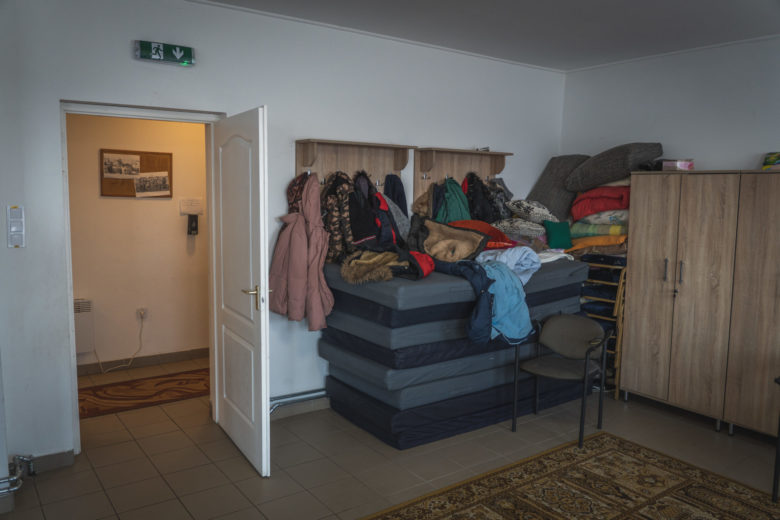 In Tiszebecs, the mattresses on which the refugees sleep were neatly stacked in the hallway, awaiting the next night when they would be spread out on the floor again. 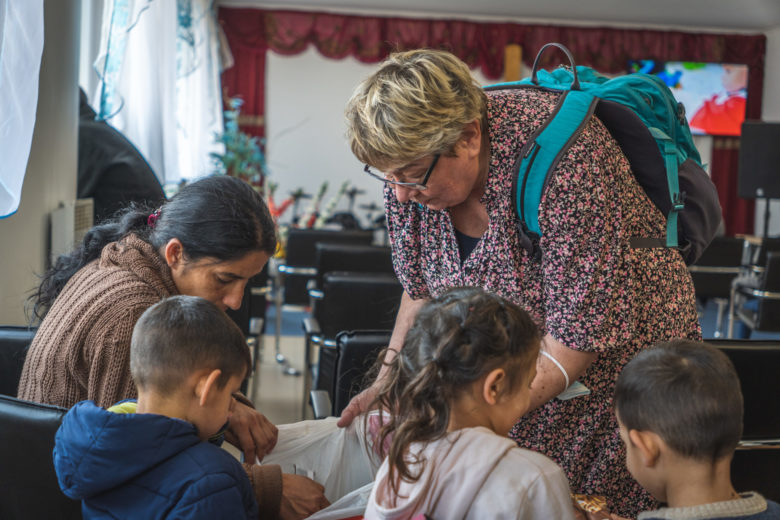 On their way to Tiszebecs, the Fida’s team stopped to meet refugees in our partner’s lodgings. Pirjo-Riitta Törmänen distributed food to the refugee families during our short visit.