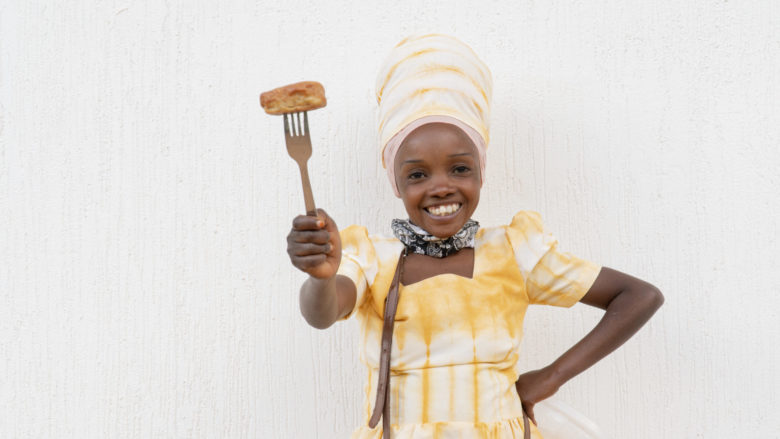 The online training at Fida and the Northern European Business Academy prepares Burundians for entrepreneurship. It has already given rise to a wide range of new businesses.

Burundi is one of the poorest countries in the world. Higher education does not even guarantee finding a meaningful employment, as there are not enough jobs. In Burundi, as in many other countries in sub-Saharan Africa, many people have created their own jobs: 22% of the working-age people start a business. African women are twice as likely to start, compared with women in the rest of the world. According to The African Exponent, businesses will create up to 54 million jobs in Africa by 2022.

During 2020, Fida and the Northern European Business Academy (NEBA) conducted the first pilot training in Burundi. Thirty students were selected for the six-week training, which is open to all. The course was conducted through online lectures in English. Participants in the “What do you have in your hand”- entrepreneurship training were helped to see what kind of resources they already had available, and how they could use them to start a profitable business.

The training will be part of Fida’s development cooperation country program in Burundi from 2022 to 2025. The Fida Country Program is implemented in conjunction with the Community of Pentecostal Churches of Burundi (CEPBU). In August, Fida’s communications designer Hannu Happonen met with a few Burundians who had participated in the training, as well as their teachers.

Annonciate Munezero, who lives in the Ngozi region of northern Burundi, recently completed NEBA’s online training. Annonciate is a 28-year-old mother of a little girl. As a person of short stature, she’s had to face a lot of discrimination and struggle to prove that she is equal to others. However, she has not allowed prejudice to discourage her. She heard about the training provided by NEBA and decided to apply for it. When she was selected, she was able to attend the course at a local internet cafe.

During her training, Annonciate got a business idea: she would start making and selling sweet potato cakes. Sweet potatoes are part of the everyday diet of Burundians, but no one had previously thought to use them to make cakes. Annonciate calls her company, which started operations in July, “sweet potato transformation”. The company has been so successful that she has already hired two people to help. The young woman is full of enthusiasm and optimism: – I would like to export sweet potato cakes to other countries as well. The training helped me give birth to something completely new from sweet potatoes. It has changed my life.

“We start small and let it grow”

– Everyone can do business. We start small and let it grow. This secret is learned during the course, and it motivates the students. Those who were already in the business when they attended the course will learn how to improve their business. The training program is bringing change to the businesses in our community: We hope that young people will go further and expand their businesses. They do not have to wait to be offered a job, they can create jobs themselves.

“Young people don’t have to wait to be offered a job, they can create jobs themselves.”

Philbert Niyokwizera, headmaster of the training program, has seen many of the business plans put into practice. As a result of the course, people have started selling honey, chickens, palm oil, milk, fruit, fruit juice and donuts, among other things. One graduate currently works in the mobile technology industry, another repairs and sells phones.

According to Euphrasie Uwamahoro, who taught the course, the training has changed students’ attitudes. For example, they have learned how to advertise their products. Another instructor, Nizina Jean Bosco, said the biggest benefit of the program has been that students have begun to believe in their abilities to be entrepreneurs. They are now also better able to assess the costs and profitability of their businesses.

In September, training began for instructors to conduct training in the French language, which is widely spoken in Burundi. Soon more Burundians will be able to apply for the course once all the materials are available in French and there is no need to conduct the training online.