DRC is now the largest hunger crisis in the world 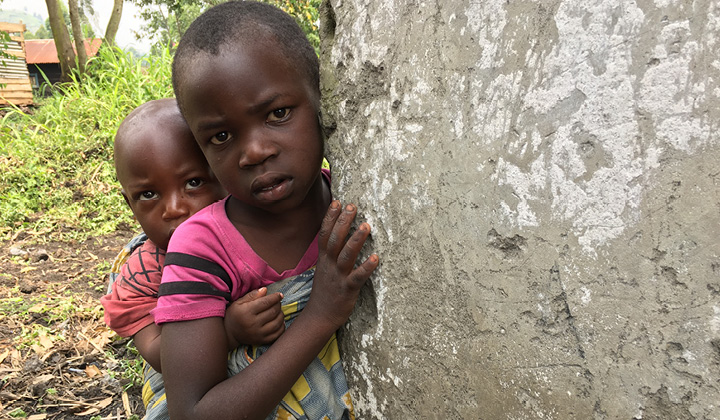 The need for food aid in the crisis-stricken Democratic Republic of Congo (DRC) is now the largest in the world in absolute numbers. Years of chaos and suffering have reached alarming proportions. Through Fida and a local partner, food aid will reach the most vulnerable and bring hope to many.

The humanitarian crisis in the Congo has continued for years. The country has suffered from wars, armed conflicts between tribes and neighboring countries, epidemics, and natural disasters. The most recent disaster in May was the eruption of the Nyiragongo volcano near the city of Goma.

Due to violence and insecurity, families have been forced to leave their homes and livelihoods behind. The threat from armed rebels has prevented farmers from going to their fields. There are an estimated 5.2 million internally displaced persons (IDP) in the country. Camps have been set up for people fleeing their homes, where they are provided with shelter and basic food needs.

The deteriorating security situation in the Congo has been affected by many factors, such as tribal conflicts and border conflicts with neighboring Zambia. The complexity of the situation is also illustrated by the fact that 900,000 Congolese have fled to neighboring countries, but there are also more than 500,000 refugees from Burundi, the Central African Republic, and South Sudan.

According to UN’s Food and Agriculture Organization (FAO), 27.3 million people in Congo are suffering from acute hunger. Currently, the need for urgent need of food security is greater in Congo than anywhere else in the world. In the Tanganyika region, where Fida works with Communauté des Eglises de Pentecôte en Afrique Centrale (CEPAC), food shortages have reached critical proportions.

Decades of instability and misery have led to the people’s acute distress, but barely reaches the news in the West. 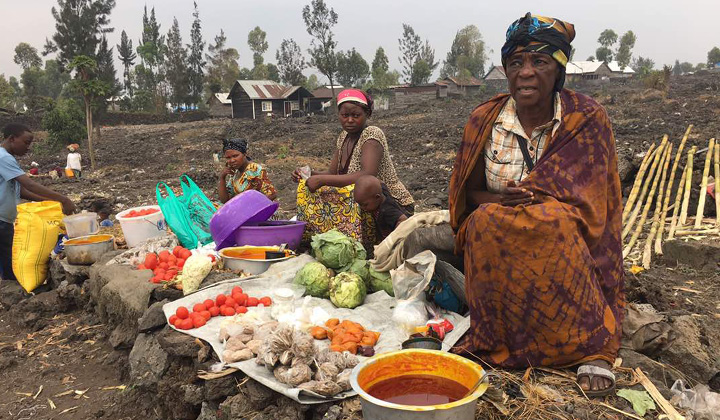 Working with an experienced partner

Since 2008, Fida has partnered with local partner CEPAC in Congo. CEPAC is a recognized church with official status in the country. The staff of the organization have in-depth experience in implementing community, humanitarian, and development projects. It works effectively through local church connections. Employees know the local situation and can respond quickly to changing challenges.

Cooperation between Fida and CEPAC is not limited to food security. CEPAC has been a capable partner for Fida’s work in education, psychosocial support, risk management, peacebuilding, gender equality, and environment. There is still much to be done, as the root causes of instability still exist. 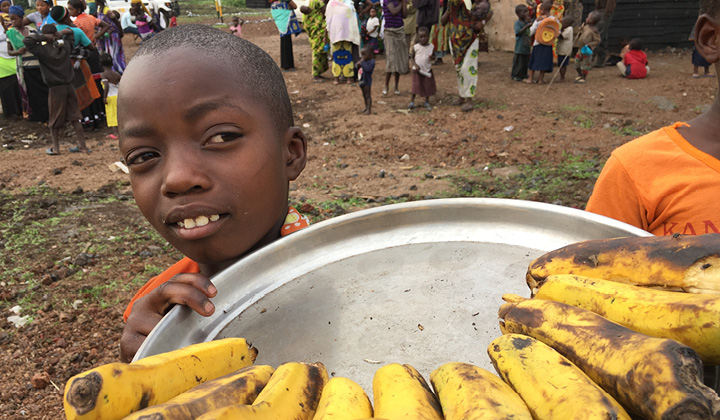 Small streams can grow into rivers for life

With for $25 CAD one hungry person can get food for a month. Your donation of $25 CAD will be multiplied four- fold by a matching by the Canada Foodgrains Bank grant to become $125 CAD. This is how we can multiply the assistance together. Even a small amount makes a difference. Larger donations can feed large families and even communities.

All donations in Canada and the United States are tax deductible. Mark FOOD 4 CONGO with your gift.

With your help, Fida can provide emergency food aid so that people survive. The food aid package consists of corn, beans, cooking oil, and salt. The amounts given are in proportion to the size of the family. 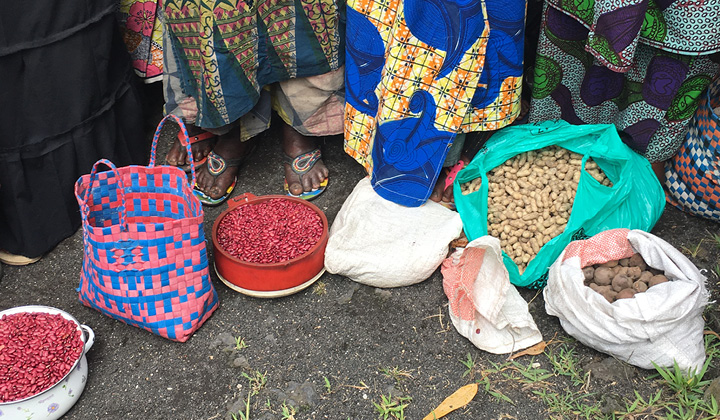 The humanitarian crisis in the Congo is complex

The situation is very difficult, especially in the province of Tanganyika in Eastern DRC. Hunger and conflict feed on each other. People in the area survive from day to day. A huge number of Congolese do not know where they will get food for the next day. Many are left without. Their lives are in suspense.

Children and the disabled are especially vulnerable. Hunger and malnutrition, as well as the dangerous surroundings create conditions that are difficult – if not impossible – to live a normal life.

IDP camps are only a temporary solution and many are constantly under the threat of closure. The camps provide immediate security for people who have lost everything. Thanks to food aid, people survive. Hopefully, refugees will be able to return to their home areas and fields. This, of course, presupposes that the return is safe. The situation is still unstable due to the ever-changing security situation and circumstances. Fida also helps the returnees resume farming by providing seeds and hoes. This is a key and tangible form of aid in a crisis area where almost the entire population derives its livelihood from agriculture.

Musamanya Yema is grateful. She is a 58-year-old widow and mother of five who had to flee her home due to violence. From the IDP camp, she did not want to return to her home or village, which is probably burnt to the ground with all the crops stolen. Unemployed, with no tools, and not able to farm the land, her life was despondent. With help from CEPAC-Fida food aid, she says she has found new hope. The tangible support, including farmland, seeds, and tools, have significantly improved living conditions for Musamanya Yema and her children. She is also grateful for learning how to manage money and farming-based entrepreneurship.

Please, mark your gift with "FOOD 4 CONGO". Thank you!