Aiming for 500 new churches in Ethiopia 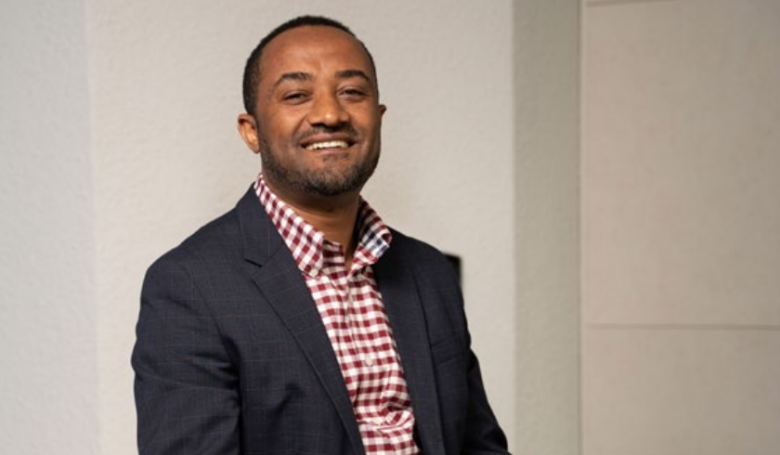 Fida's history in Ethiopian work goes back to 1951, when their first missionaries arrived in the country. Now the church founded by the Finns has grown to be the large Ethiopian Guenet Church with 2.1 million members. The church is one of Fida's local partners. The head of the Church, Secretary-General Tamirat Tariku, thanks the Finns very much for sending missionaries to their country.

– They lit a fire! With your help, now there is a huge number of believers in our country. It all started with the Mattson family from Ostrobothnia, who knew no one in our country.

Ethiopia’s population of more than 100 million includes more than 87 ethnic groups and 123 different languages. There are still dozens of unreached regions and groups of people in the country. Many of them do not have the Bible in their own language yet. The Guenet Church is working with unreached people groups. In 2020, Fida’s business team, a network of Christian entrepreneurs, joined the work with a new 5-5-5-5 project to specifically reach these unreached groups of people. The numbers symbolize the agreed upon goals: to send 500 pioneer pastors across Ethiopia over the next five years, to tell the gospel to 5 million people, and to establish 500 new churches. The business team has agreed to finance half of the expenses through its own network, while Guenet church is responsible for the rest. They will also choose the pastors to be sent out.

– Before starting work, pastors receive training from Fida. It includes discipleship, church planting, and family. The pastors go to their designated area, and their work is monitored by the local coordinator. The pastor works using his own profession, for example as a farmer, and becomes part of the community. The aim is to multiply the impact, and plant more new churches in the area as new people come to the faith, says Tamirat Tariku.

He says that Christianity is no longer a “white man’s faith”, but now they themselves are spreading the gospel, even beyond the borders of the country.

– We are surrounded by several Muslim countries: Sudan, Djibouti, and Somalia. There are unreached peoples there, too. We want to be a sending church, and we have missionaries in our neighbouring countries.