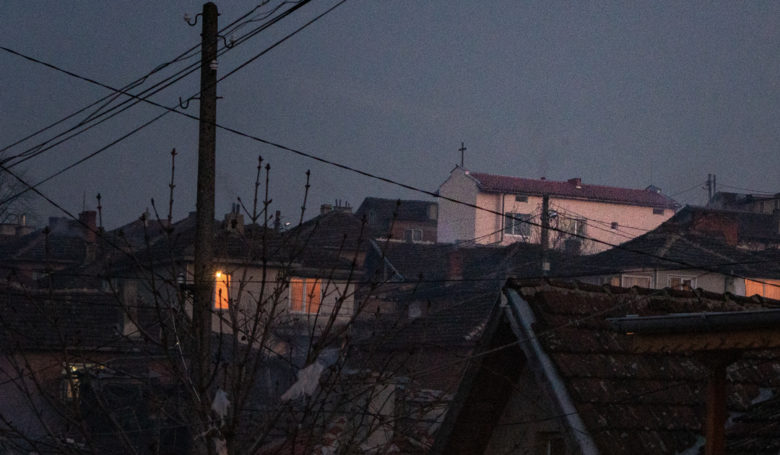 Those words from a Bible College teacher echoed in my head after a session related to my research project. I am researching the impact of churches on their surrounding society, and more specifically on justice in the context of missionary work. The teacher’s words completely surprised me.

“In his church, a lawyer and a Roma child serve God together. That’s a revolutionary thing in a society where marginalized groups have no rights.”

Memories from my experience of living in Kosovo for two years and how churches of only a few dozen members in the Balkans influenced their surrounding society flooded my mind. I recalled phone calls received by the pastor asking for his biblical position on various issues. I remembered the times he was on television commenting on the turbulent political situation in the country. He had been asked to participate in politics numerous times. In his church, a lawyer and a Roma child serve God together. That’s a revolutionary thing in a society where marginalized groups have no rights.

I recalled the times we visited ministries together to advocate for the rights of the Roma. I recalled the child welfare training provided by the church, which included societal leaders — government officials, teachers, and pre-school directors. I remembered a Bosnian church activist who toured schools talking about the rights of Roma children. I recalled a massive evangelism campaign organized by a small congregation in which a person with a disability proclaimed the gospel. He also met the prime minister of the country with the church members and spoke openly about God’s impact in his life. The campaign was televised throughout the country.

When we place these stories in the same type of context as where Jesus served, we can better understand how special they are. In the Balkans, as in many other non-Western societies, we are living in a politically similar time as the society of Jesus’ time. The threat of ongoing conflict or rebellion is felt. Different factions are strongly pushing their own agendas. Those in power have the right to oppress the weaker. Evangelical churches include less than one percent of the population. There are an estimated 500 evangelical believers in Bosnia among a population of four million.

“I argue that we in a post-Christian society are blind to the influence of Christianity.”

The more I study the message of the Bible and the role of Christians in the world, the greater I see the challenge we have been given. The great power of God and the dependence of the church on it. After all, it is a profound miracle that the early church became so influential that the doctrines of Christianity have shaped all Western societies. I argue that we in a post-Christian society are blind to the influence of Christianity. Western democracy has its roots in the Bible. The situation is quite different in societies where self-interest, corruption and exploitation prevail. In an environment like this, even a small group living the gospel can be a great light for society as a whole.

A church that is vastly different from its environment stands out and its light shines far away. The early church was a small, stripped-down group living in the midst of persecution, trying to digest the massive and impossible-sounding task Jesus left them. Promoting social justice was also a fervent part of that task. 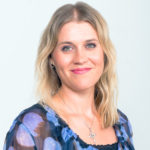 Sina is a global citizen whose heart is close to children from developing countries, Southeast Asian food, Kosovo coffee, and in-depth conversations with good friends. She gets special joy from seeing Christian love and hope change poor communities around the world.