A new path for a former child soldier 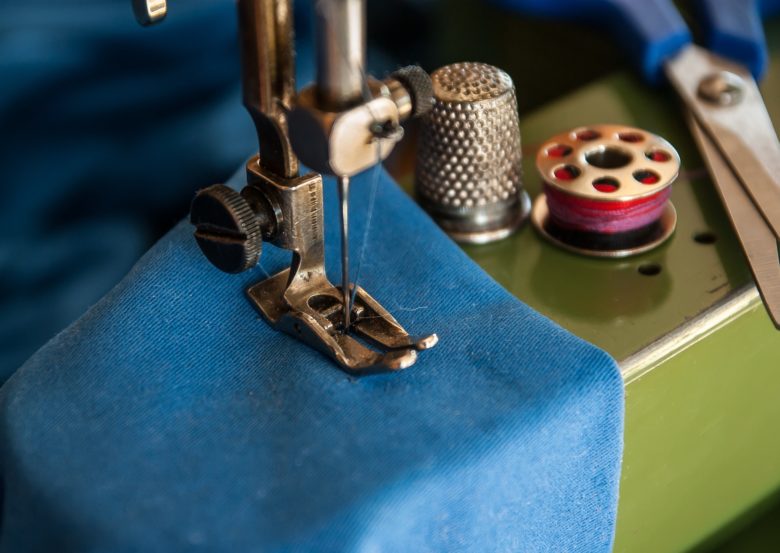 Florence Akidi was abducted as a child. After her release, she joined a program aimed at former child soldiers, which enabled her to deal with her traumas. Eventually, she became the female leader of her village community.

Florence’s nightmare began in 2003 when she was abducted by the Ugandan rebel group LRA (Lord’s Resistance Army).

– When the rebels attacked our village, my dreams were shattered. It was like a nightmare: I was beaten and forced to carry heavy goods, steal people’s property, and walk long distances, Florence describes her life in captivity.

Florence’s childhood in eastern Uganda was not easy even before the abduction. She had to work from an early age to raise money for such things as schooling. The girl dreamed of going to college after elementary school. Florence was finally able to return to her home village.

– My parents cried. They had already stopped hoping I was alive. My return brought joy back to my family.

But life was difficult: she and other abducted returnee children were not treated well by the community.

– I was called by the worst names. As I walked down the road, people ran away fearing that I would attack them. My family sent me back to school, but I had a hard time making friends with anyone. I was traumatized and felt very lonely.

With the support of her teachers, Florence gradually began to feel accepted. She then heard about a program launched by Fida to help Ugandan youth that had been abducted. They are offered psychosocial support such as therapy.

– With the help of therapy, a huge change took place in me, says Florence.

The young woman began to open up, and her self-confidence improved. She is now 25, married and has two daughters. Her husband was also abducted by a rebel group at a young age. The couple, like many other young people, have received help from marriage seminars organized by Fida to cope with family life and improve their relationship.

Success as a small business owner

The program has provided vocational training for young people. For example, they have been taught how to make handbags and beadwork. They have also learned business skills, and many have opened small businesses in their home villages.

Florence completed her training in 2019. After that, she got her first sewing machine and set up her own shop where she now sews clothes for her clients. Later on the young woman bought two sewing machines herself. She uses these to teach other young women how to sew.

Florence has also learned beekeeping in the Fida program. She now has her own beehive, which she expects to produce at least ten kilograms of honey in the coming harvest season. Florence has also taught farming to her village community. She is proud to be the leader of the women in her village and to be able to support them.