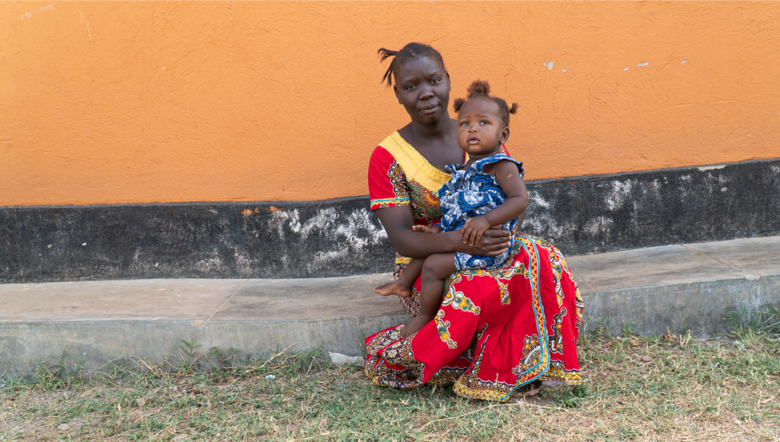 Fida’s annual Food for Life campaign brings hope to distant neighbors. In May, Promotion via social media will begin, although traditional street jar donations will only start in August due to the pandemic.

This year’s campaign will help children in Uganda’s Bidibidi refugee area. Bidibidi is one of the world’s largest refugee settlements, with over 200,000 women and children, who have experienced the horrors of war: they have lost family members, property, and homes. Most of them have fled the protracted conflict in South Sudan.

The Food for Life campaign helps children cope with trauma. For example, sports clubs organized by the Uganda Pentecostal Church help children deal with the shocking things they have experienced. Trauma therapy is also provided for children.

Due to the corona pandemic, schools in Uganda have been closed for more than a year. Through the campaign, the poorest children of all will receive learning materials so that they can continue their education remotely. Many children are now working, so it is paramount to help families get their children into school so that their school path is not permanently stopped.

The message of the campaign is that the horrors of war can be flown away and together we can support the recovery of children. A number of well-known athletes are involved in sharing the campaign message, such as dancer-choreographer Minna Tervamäki, speed skater Mika Poutala and boxer Niklas Räsänen.

Do you dare to see?

The campaign will be launched on May 3rd. That’s when former star dancer of the Finnish National Ballet, Minna Tervamäki, will perform on Fida’s social media channels. Do we dare to see the pain of our Ugandan neighbors? We hope many will share this video and ask their friends that same question.

During May, social media will have many sports achievements. Athletes will do planking on their own social media channels, and cooperating companies will donate funds according to the minutes planked. At the same time, awareness of the situation of Bidibidi’s children will spread widely. Anyone can take up the challenge by planking and challenging their friends to donate. For example, church youth groups can participate in this fun campaign.

On Tuesday, May 11th, a virtual Food for Life event will be held for all of Finland. Uganda missionaries, photographer Hannu Happonen, Kantele (traditional zither-like instrument) musician Ida Elina, and videos from around the world. You can participate in the event via Fida’s Facebook and Youtube or UskoTV.

Street collection jars organized by churches will be available from August 16th -29th. The coordinator of the campaign, Milka Myllynen, is grateful that many churches are involved again. But there’s room for more!

– It is possible to carry out the campaign safely. Your imagination is the only limit. A car trunk flea market or car window washing are a few options. Additionally, everyone can set up their own virtual collection jar and share the message with their friends on social media.

Rebuilding the broken dreams of Ugandan refugee children is a long-term task, but it can start if we work together. Join the campaign! www.eväätelämään.fi