“This generation can complete the mission” 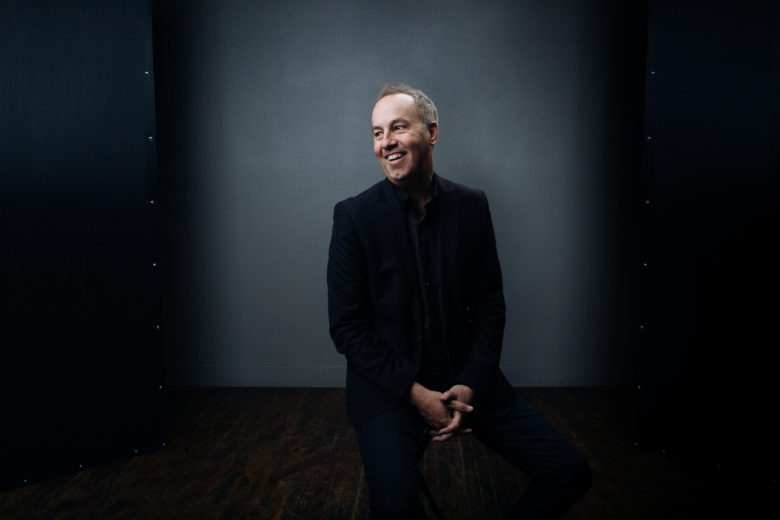 The keynote speaker at the Tellus Mission Conference leads a congregation that sends more people to mission work than any other congregation in the United States. The Tellus Conference challenges everyone to participate in completing the mission.

A young man from Minnesota, Rob Ketterling, did not see a future with the U.S. Pentecostal movement. He was going to resign from the movement and start something new.

− I was frustrated with the situation of the Pentecostal movement. I felt that everything was changing too slowly. However, God told me that I should not leave, but begin to make an impact within the movement. He invited me from the back seat to the front row, Ketterling says.

Today, Ketterling leads a congregation that sends more missionaries than any other congregation in the U.S. Assemblies of God Pentecostal movement.

− With God’s help, it is possible to see a bright future and write the future together with others. You can set an example, just as Paul commissioned Timothy to set an example for other believers, Ketterling encourages.

The River Valley Parish, led by Ketterling, has eight campuses across the United States. Ketterling founded the church with his wife Becca 25 years ago. The congregation started in the facilities of an elementary school and 13 people attended its Bible study group. Now 10,000 a week attend the church services.

At first, the congregation dreamed of a hundred missionaries. However, God gave an even bigger dream.

− One person came to tell me that we should send 500 missionaries. I felt that this exhortation came from God, Ketterling says.

The church now aims to send 500 workers to serve among those who have not yet heard the good news. 148 missionaries have already been sent, and 200 are preparing to leave. The church has a missionary action plan to equip those who are sent.

What can we do to make the gospel reach the entire world during this generation?

Both the student and the retiree and everyone in between can enter the coaching path. Missionaries commit to working abroad for at least a year, perhaps more – and pray if they could give the rest of their lives to be used by God.

− We must share the vision and pray to the Lord of harvest to send laborers to field. The goal may initially be for each congregation to send one employee. And then another, Ketterling encourages.

Rob Ketterling is one of the keynote speakers at this year’s Tellus Mission Conference. He has a clear message for Finnish churches.

− If we are going to be the church God intended us to be, the most important thing is our mutual unanimity. We are known as disciples of Jesus because we love one another. Jesus prayed that we would be one, just as He and the Father are one. Together we can complete the task He has entrusted to us.

The Tellus Conference invites everyone to participate in missionary work

The 2021 Tellus Missions Conference will be held online. The event, which is organized in co-operation between the Helsinki Salem Church (Helsinki), Key -media, IK College, and Fida, addresses missionary candidates, the ones going out, and the sending churches. These aspects are explored in the offered channels, which is broader than in previous years.

Focused content can be found for the sender, those at the beginning of their mission path, and those already working in missions. The channels are free to view on the event’s website for a year.

− Missionary work is a task for all ages, peoples, and cultures. Our prayer is that the online event would inspire and equip people extensively, Juha Lehtonen, Fida’s manager of church relations, envisions.

The theme of the mission conference is During This Generation.

− Many congregations have more people, technology, and financial resources than ever before. We boldly ask: what can we do to make the gospel reach the entire world during this generation? The answer to this question is not easy, but asking it challenges each of us to consider our own part in God’s mission, Lehtonen reckons.

− This may be the generation that will take the mission commanded by Jesus to its conclusion.

You can watch Tellus Missions Conference in finnish here.