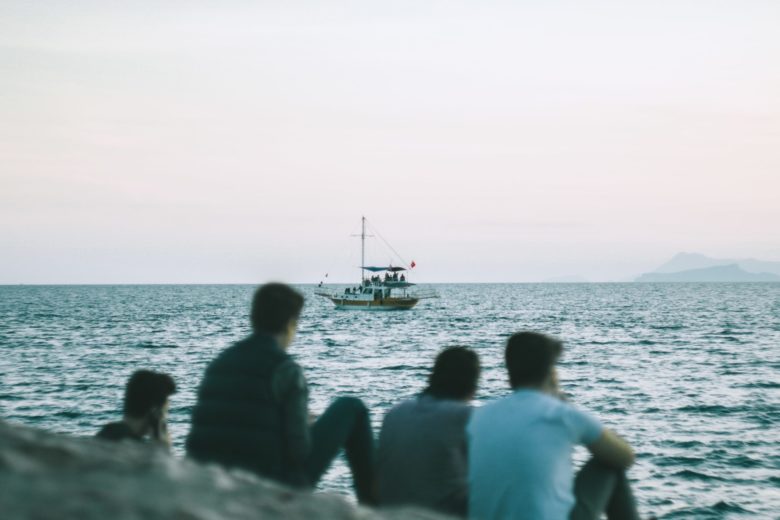 Interest in Christianity among Turkish people has increased during the Corona Year. Despite many challenges, new churches are being established at an increasing pace. Fida is involved in supporting the planting of local churches and the spiritual growth of believers.

Of Turkey’s approximately 85 million residents, only a small fraction are born again Christians. However, the interest shown by Turks in Christianity is growing; during the Corona Year, the number of people listening to Christian Radio Schema via the Internet doubled. According to one Bible-distributing organization, there is a growing demand for Christian literature.

Fida’s partner in Turkey is the Kurtulus Church, founded 25 years ago. It has grown strongly in recent years despite the wide range of difficulties experienced by congregations and converts. In 2015, there were eight churches, today there are 35 congregations across Turkey. The number of church groups has thus tripled in five years. Four of these were set up last year, although the corona situation in Turkey has also affected the possibilities for action.

Kurtulus is present in a third of Turkey’s 81 counties. In central and eastern Turkey in particular, there are areas where the message of Christianity has never been heard. In collaboration with the Fida and World Challenge, an organization founded by David Wilkerson, Kurtulus aims to reach these areas. For example, community health education is being planned.

The zeal to advance the gospel has not been thwarted even though the activities of churches in Turkey are restricted in many ways.

Church leaders are eager to expand into new areas. Most believers are still young in their walk of faith, and spiritual leaders are not rising at the same rate as new churches are being born. The new Christian converts need instruction in the basics of the Bible. There is a great need in the country for pastors who can teach new believers in a way that takes their background into account.

The desire to take the gospel forward is not suppressed even by the fact that the activities of churches in Turkey are restricted in many ways. For example, no one wants to rent premises for churches. Church leaders are summoned for questioning by the authorities and foreign workers are deported.

Those who have converted to Christianity also face many kinds of difficulties in Turkey. They may be discriminated against in the labor market and bullied for their faith. The story of construction worker Mehmet is typical: after conversion, he began to boldly testify of his faith, which is why he lost his job. Some Christians fear pressure to the extent that they dare not publicly profess their faith. Christians living in central and eastern Turkey in particular, often face persecution by their family members.

Despite the challenges, people come to faith. Often a transforming event is a dream or vision in which Christ appears to the seeker. This was also the case for Fatma, who ended up on the internet pages of a Christian site – Kanal Hayat. There she heard another Turk’s personal story of how he found a living connection with God and how Jesus had answered prayers.

Fatma was a devout Muslim, but had experienced that, despite all her own efforts, had no connection with God. God seemed to be very far away. Impressed by the testimony she heard, she listened to several other testimonies. The next night she had a dream in which someone in white appeared at the foot of her bed. Fatma says she experienced deep peace within.

The next day, Fatma contacted Kanal Hayat by phone. Through this, Fatma ended up with a church event where she told her story and wanted to publicly acknowledge that Jesus is the Son of God and died for her sins as well.

Muslims generally believe that God can give dreams and visions. As in the case of Fatma, the supernatural encounter of many Turkish Muslims directs them to turn to the true God.

What can I do?

Turkish congregations need help from Finnish churches. The Turkish economy has been hit hard by the corona pandemic and the economic situation of the churches is weak. Local believers give money, but they do not have much from which to give. In addition to financial support, prayer can do a lot. In particular, pray that Turkish Christians will grow in their faith. This requires new pastors, spiritual fathers, and mothers.

DRC is now the largest hunger crisis in the world